Most Funded BackerClub Projects of 2019

In depth articles on specific projects, detailed feedback from backers, interviews and "ask me anything" sessions with creators, and product reviews.
Post Reply
9 posts • Page 1 of 1

Another year gone, another collection of amazing projects brought to life through the power of crowdfunding. BackerClub members wield a significant portion of that power, which is why we’re doing something new…

The projects listed below represent the top 10 most funded campaigns by you, our members. Together you raised over $272,000 for the top campaigns alone in 2019.

Now we want to hear from you.

Did you receive your rewards and were they everything they promised to be? Was the delivery estimate accurate (or even close)? Would you back these creators again, or offer advice for their next campaign?

Please feel free to share your experiences in the comments! And now, here are the 10 most funded crowdfunding campaigns by BackerClub members in 2019: 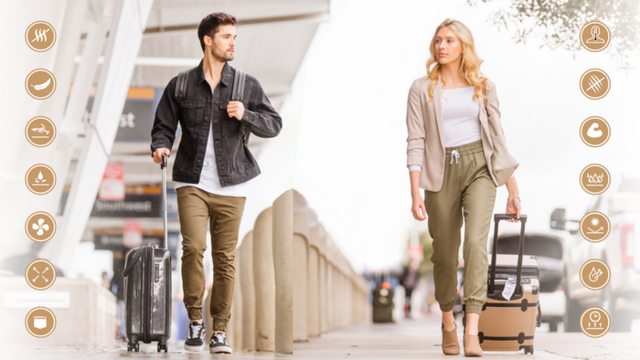 Kickstarter veteran BauBax has made a name for themselves with feature-packed apparel aimed at travelers. Their travel pants are no exception with 15 features advertised including things like stain resistance, odor control and more. Rewards were estimated to ship last September. Campaign comments suggest sizing was off for many backers - how’d you like your BauBax Travel Pants? 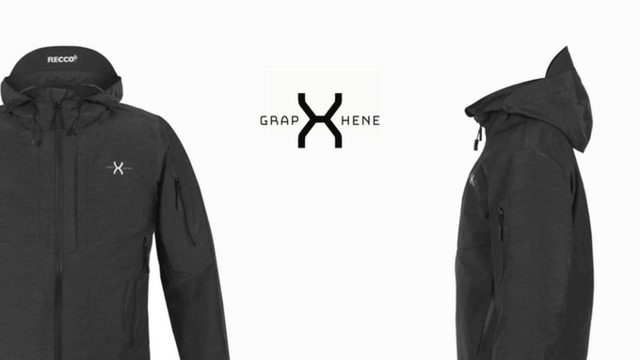 The Alpha Series jacket by Graphene-X had some pretty incredible claims. Imbued with the space-age material graphene, it’s stated as being stronger than steel, light as a feather, flexible, breathable and waterproof. According to their most recent update, the jackets are still on schedule to ship in March, so we’ll have to wait and see if they live up to the hype. 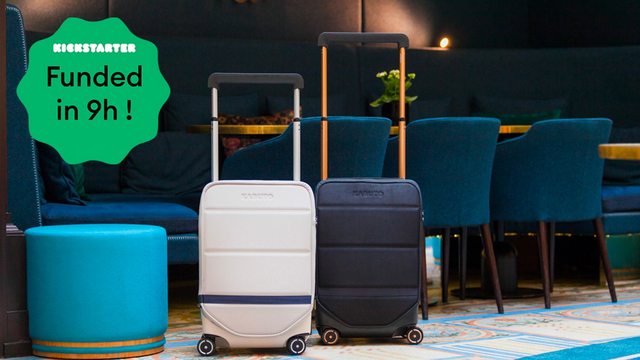 If James Bond ever needed to go luggage shopping, the Kabuto carry-on might catch his eye. An embedded fingerprint lock, rechargeable power bank and nearly unbreakable material made this carry-on a sweeping success on Kickstarter. BackerClub members pledged nearly $18k for this premium suitcase which was guaranteed to deliver before Christmas. Did you receive your carry-on and was it worth the ~$400 price tag? 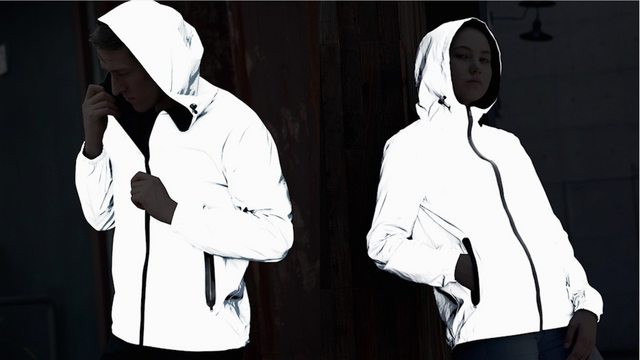 For those that cycle or run after dark, the DuoTek is a dream come true. Developed with a unique fabric that is reflective, anti-UV and waterproof, the jacket exceeded its funding goal by 84x. At a fraction of the price of similar reflective jackets from brands like The North Face and Arc’teryx, the DuoTek seems like the ultimate jacket for urban athletes. The estimated delivery was October 2019, but recent updates state that 60% of orders had been shipped by December. 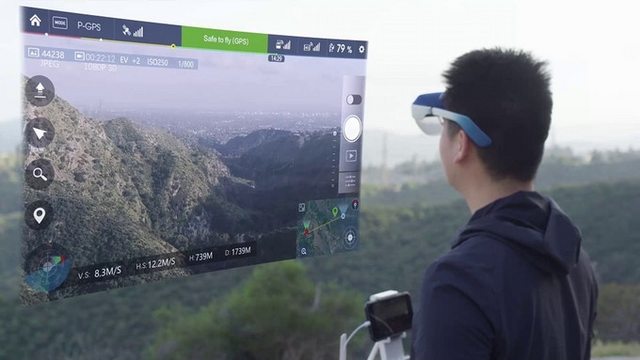 DreamWorld AR raised over $1 million for their DreamGlass Air augmented reality glasses. The glasses project the equivalent of a 100” screen into your field of vision, creating a theater-like experience only you can see. Unlike the ubiquitous AR headsets that only hold your phone, DreamGlass connects to a range of input sources including game consoles, PCs and smartphones. Delivery has been pushed back to March of this year, which we’ll hope means a more stable product for backers. 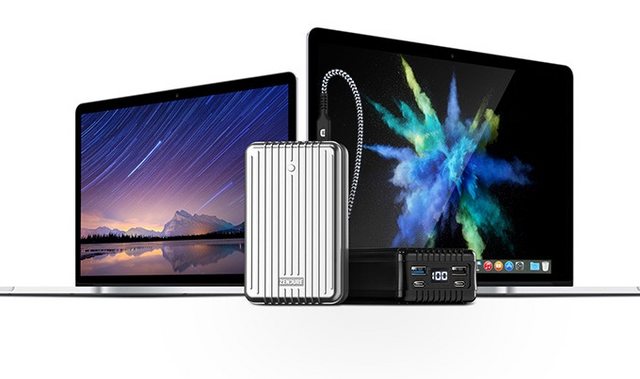 There have been a lot of portable power banks on Kickstarter recently, so what sets the SuperTank apart? Simply put, speed and power. The massive 27,000 mAh battery capacity and 100w USB-C output means the SuperTank can charge 4 devices at once. An iPhone XS can charge from empty 7 times over as well as just about any other USB powered device. BackerClub members pledged over $24k to bring the SuperTank to life, with 96% of orders marked as delivered by the creator. 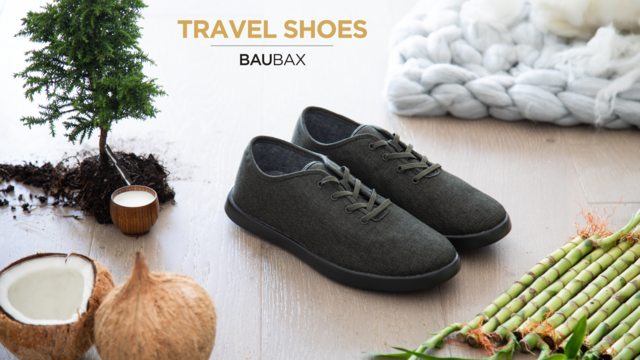 The second entry from BauBax on this list, their travel shoes proved to be another winner, raising over $1.2 million on Kickstarter. Made from sustainable materials like coconut and bamboo, the shoes were available in three styles for both men and women. BackerClub members pre-ordered the shoes by the hundreds, scoring a 20% off coupon in the process. Delivery was guaranteed by Christmas, though comments suggest BauBax seems to be running a few weeks behind. 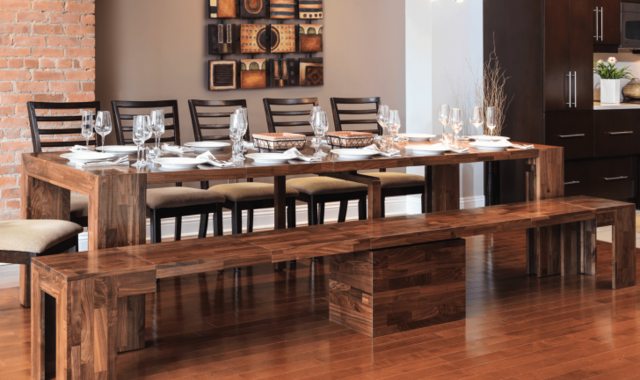 Members pledged a whopping $31,967 to get their hands on the Transformer Table 3.0, a collection of adaptable furniture that adjusts to fit your space or needs. Their 100% hardwood dining room table expands from 18” to 118” allowing seating for up to 12 people. As the most successful Canadian Kickstarter ever, the swell of demand has pushed back delivery from their initial January 2020 date. 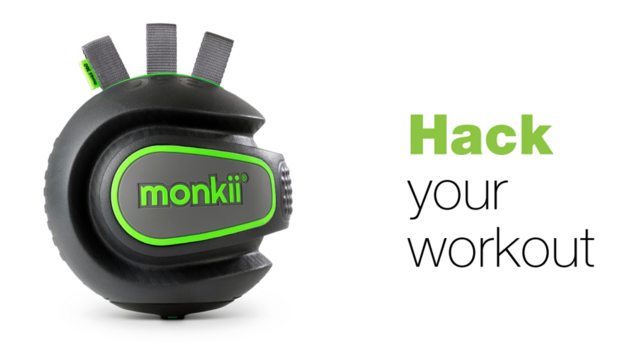 Fitness company Monkii holds the title of most backed fitness brand on Kickstarter. Their recent campaign was for the Monkii 360, a uniquely shaped sphere that offers a range of time-saving home workouts. The ball connects to a “DynaForce” bungee offering between 15-50lbs of resistance. The interior of the Monkii 360 houses an optional weight to increase the intensity. Delivery is estimated for April of this year, so backers will have to wait a few more months to feel the burn. 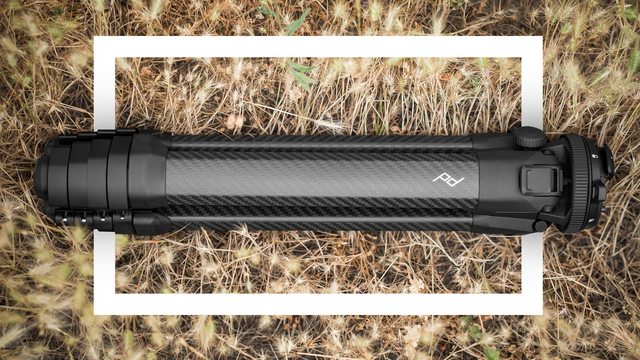 BackerClub members pledged over $50k for the Peak travel tripod, making it the most member-funded project of 2019. Peak Design has earned a reputation as a crowdfunding juggernaut, with their nine campaigns earning over $30,000,000 on Kickstarter. The travel tripod promises to be an invaluable tool for photographers, beating established brands like Manfrotto at their own game. The carbon fiber frame folds down to the diameter of a water bottle and is half the size of a traditional tripod. While stable enough for pro-grade DSLRs, an onboard phone mount allows smartphones to share the stability too.
Deliveries began in December, which means some members may be able to weigh in and share their opinion of the top project of the year.
Top

Thanks for the good article ^^b

Btw... Anyone know how to reach the FAQ page?
it's currently in 404 errer....
Multidisciplinary designer,
Who is interested in observing the relationship between objects, space, culture, and people in daily life and making a new narrative among these.
Top

The information shared is helpful, keep your good work, thanks for the article
Top

Did you receive your rewards and were they everything they promised to be? Was the delivery estimate accurate (or even close)? Would you back these creators again, or offer advice for their next campaign?
Top

This is a fantastic blog article. We found your website's material to be really useful. Following your visit to your article, you'll be given a number of options. I was quite clear about what I was looking for. Thank you for writing such a fascinating essay; please keep writing.
among us
Top

Thank you very much for taking the time to share this useful information with us! I'm looking forward to reading more of your posts as soon as I can! I've established that you don't take shortcuts when it comes to quality.
cookie clicker
Top